Home > Health > What Are The Signs Of Zinc Deficiency? 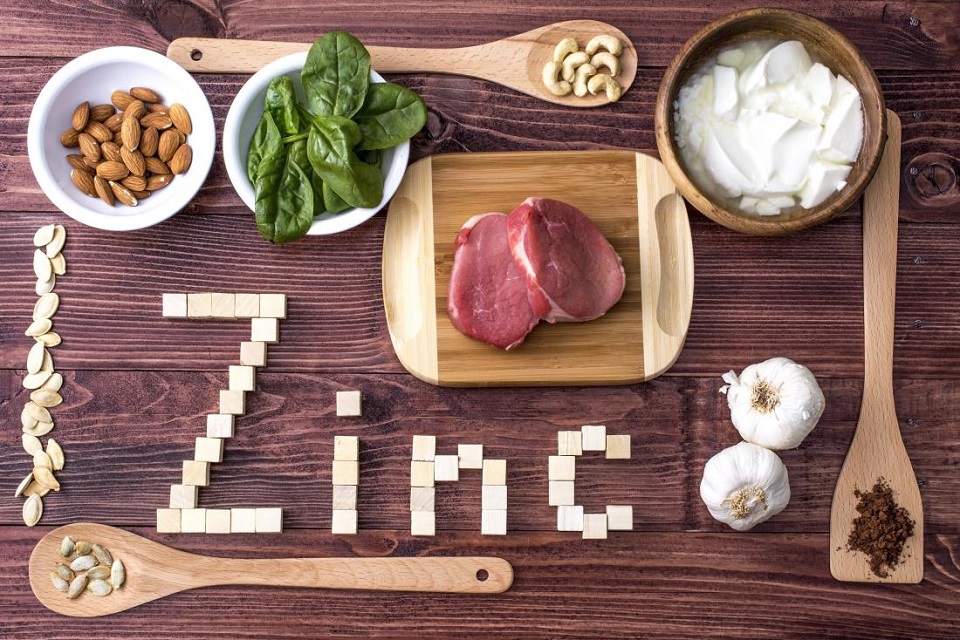 What Are The Signs Of Zinc Deficiency?

If you’re wondering, “Is zinc supplementation necessary?” you’re not alone. More research is needed to ensure it’s safe and effective for your body. While zinc supplements may help your heart, it’s important to work with your healthcare provider to determine the best amount. This article explains some of the symptoms of zinc deficiency in adults, children, and pregnant women. It also explains how to determine if your diet contains enough zinc.

Aside from the fact that low levels of zinc can lead to many diseases, zinc deficiency symptoms can also result from a more serious condition. In some cases, a doctor may not be able to spot a low level of zinc due to its many causes. In other cases, the symptoms result from a severe zinc deficiency, such as when someone receives total parenteral nutrition (TPN) without zinc. In some cases, people consuming penicillamine or alcohol also have a low zinc level.

While severe zinc deficiency is rare, mild and moderate deficiencies are common and affect nearly 82% of pregnant women. Zinc is the most abundant divalent metal ion in the central nervous system, where it is stored in synaptic vesicles of excitatory synapses and the hippocampal mossy fiber synaptic terminals. Zinc is also known to regulate the activity of postsynaptic neurotransmitter receptors.

In pregnant women, inadequate zinc intake is associated with congenital disabilities and low birth weight. In addition, preterm neonates of zinc-deficient mothers develop growth retardation, dermatitis, and infection and are at increased risk of chronic lung disease and retinopathy of prematurity. These findings are troubling, considering that most women do not have symptoms of zinc deficiency.

Pregnant women are at high risk of low zinc levels as they have higher needs than other women. However, the most common cause of zinc deficiencies is not a woman’s diet; anemia and gastrointestinal diseases can lower the body’s zinc levels. In addition, zinc absorption can be impaired by certain medications and illnesses. Although rare, pregnant women are at increased risk of zinc deficiency, but there are several ways to prevent it and increase dietary zinc levels.

Symptoms of zinc deficiency in young kids include slow growth and weight loss. Often, children are not getting enough zinc through their diet, which results in low zinc levels. Certain illnesses can decrease zinc levels as well. In addition, some medications interfere with zinc absorption, so it is important to ensure a healthy diet for your child. It is also important to provide zinc supplements as directed by the doctor.

Although a blood test for zinc is the first step in diagnosing zinc deficiency in young children, it is not always necessary to have this test done. A child’s complete blood count can also indicate other health conditions, such as anemia and infection. High white blood cell counts indicate an infection. A decrease in red blood cell count or size may indicate anemia. Both of these conditions can produce similar symptoms to those of zinc deficiency. Standard electrolyte levels can also signify other medical conditions or nutritional deficiencies.

Signs Of Zinc Deficiency In Adults

If you have noticed a few of these symptoms, you may be suffering from a zinc deficiency. It is vital for the proper function of the immune system and metabolism. Unfortunately, studies show that one in three people is deficient in this mineral, which can lead to some other symptoms. For example, you may experience lowered libido and a decreased sense of smell. Fortunately, zinc supplementation can alleviate these symptoms.

A doctor may also order a complete blood count to determine the zinc level in an individual. The complete blood count may reveal other conditions, such as infection or anemia, which may cause similar symptoms. Several medical tests may also be necessary to confirm a diagnosis of zinc deficiency, including blood chemistry and electrolyte levels. In some cases, zinc levels may be low due to other causes, such as poor diet or medication.

How Do You Train Rottweiler Puppies?

Why Is It Important To Preserve Older Trees?

Factors To Consider When Looking For Detox Facility

Best Fitness Gifts For People Who Like To Work Out

Characteristics Of The Best Recovery Center