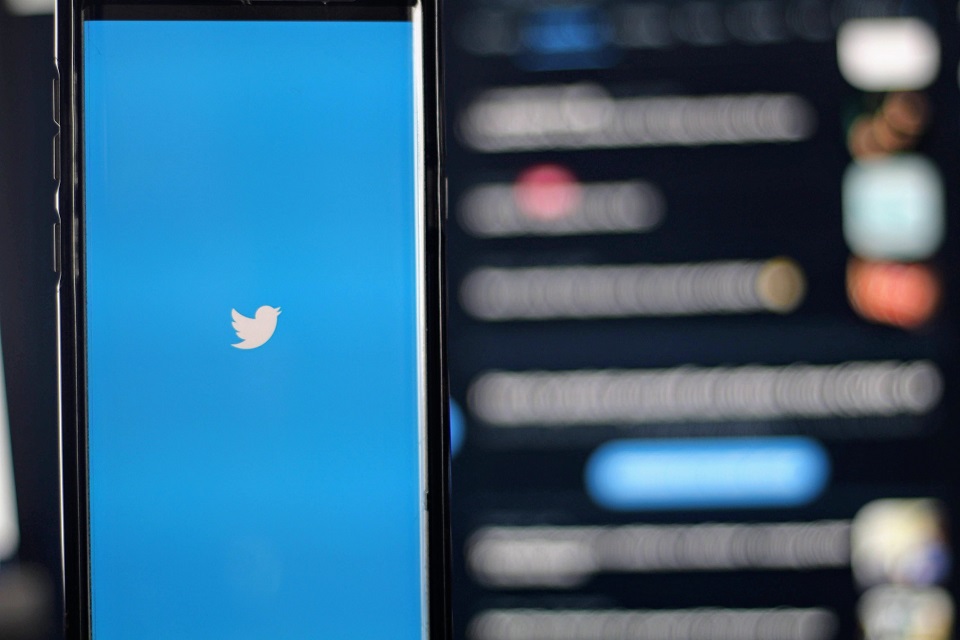 How To See Or Restore Deleted Tweets

Communication and Interaction are the two factors that keep the world going. We can’t imagine a day without talking or sharing thoughts. Mass communication is what makes this world very compact. This is what we term as global village and globalization.

Social media is the most powerful tool for communicating with the masses worldwide. Social media has empowered the world to share their views, opinions, and every aspect of their life with each other. That’s why everyone is a citizen journalist nowadays openly and courageously representing their thoughts and choices. There are various social media tools that offer you an opportunity to exchange your views and ideas.

When talking about citizen journalism, there are very strong opinions and intelligent discussions. Such intellectual debates usually get a platform in the form of Twitter. Twitter, no doubt, is the most controversial social media app of all time.

Sometimes we tweet considering some igniting thoughts inside our minds, but later on, we find it regretful. In such a case, we have no option but to delete it. Later on, if we want to check that or view it, we can’t see that.

Circleboom To Delete Or Archive All Tweets

Whenever any social conflict begins, Twitter serves as a module for everyone to discuss. Numerous such verbal wars start with exchanging a few thoughts on Twitter itself. These controversial tweets have often landed the tweeters in huge problems involving legal procedures. IT Acts were also changed and implemented because of numerous consecutive social conflicts initiated from a few words tweets exchanged over Twitter.

During such a crisis, the concerned tweets are usually deleted by the user itself or by Twitter and its company. Sometimes, by the time you get news of such an online issue, the tweets have already been deleted. Twitter deletes it because of the fear of the IT legal team. What to do in such a situation? Have you ever felt disheartened and unaware of the actual tweet because it was deleted before you could see it?

Don’t worry; this blog will help you a lot. You will get to know how you can see the tweets which have already been deleted or which you have deleted earlier. You can even revive them and share them with your friends. Let’s know-how.

You can view your deleted tweets in just two simple steps.

The data you attain in the offline module thus doesn’t permit you to make any modifications in the configuration.

Considering that the restored tweets are offline, neither can you modify nor share them.

By following two simple steps, you can view your deleted tweets.

There’s a condition of using Google Cache for viewing the deleted tweets:

It is also possible because every time you post a picture on Twitter, it gives you a URL for your graphic content. This URL is permanent and can be used to recover and view after it gets deleted.

There are just two simple steps involved to view your deleted tweets. You can either do it in an offline module or using Google Cache data.

If you do it via an offline module, it doesn’t permit you to make any modifications to the configuration of those old tweets. You can’t even share tweets from there. Either you can share the screenshots of the deleted tweets or by copying the deleted tweets.

You can also engage in Google Cache to view your deleted tweets. Again, it is a very simple and two-step process. There’s only one condition of using this, that is, you shouldn’t have cleared cache data beforehand.

These methods will help you even to view and restore the graphics or pictures you’ve posted on Twitter. Hence, it’s very easy and quick if you feel like going back to Twitter and viewing your deleted tweets.

The Best Guide To Concealed Carry For Women

Types Of Friends You'll Make During Your Lifetime

The Benefits Of Social Media: A Guide For Businesses

How To Save IG Stories As Your Wallpaper