Home > Lifestyle > What Causes Perfectionism In A Person? 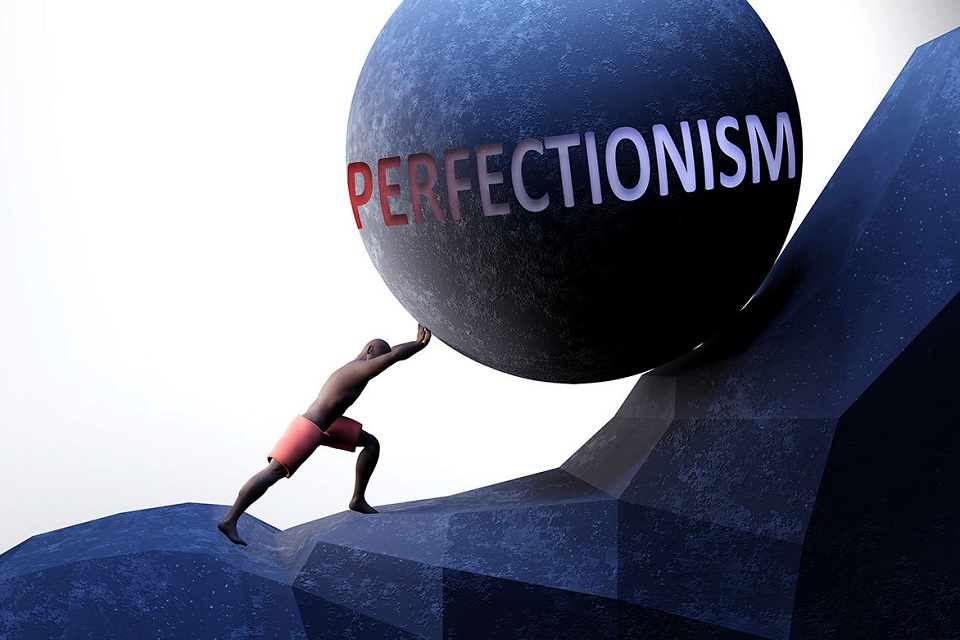 What Causes Perfectionism In A Person?

Perfectionists base their self-esteem on what they do and how they appear and may become extremely sensitive to criticism. As a result, they may believe that being perfect is their only defense against criticism and mistake failure for personal worth. In other words, they may believe that their inability to achieve their goals means they have no personal worth. Unfortunately, this belief can have many negative consequences. Read on to learn more about perfectionism and how it affects your life.

Perfectionism is a disorder that makes you overly concerned with what others think of you. Perfectionists often believe that success is easy and can be achieved with little effort. They do not consult mentors or plan their tasks carefully. They frequently underestimate their abilities and don’t trust others’ help or willingness to give them advice. Perfectionists often have rigid rules and excessive emphasis on “shoulds.”

Some centers for perfectionism therapy in NYC notice that a  person suffering from perfectionism structures their life around endless lists of “shoulds.” They fail to factor in their wants and desires. They believe others achieve success with minimal effort, minimum errors, and maximum self-confidence. Therefore, they view their efforts as endless and unsatisfying. Ultimately, this is a recipe for failure. The person suffering from perfectionism may even end up destroying their own life.

Identifying the root cause of fear of failure is a critical first step in learning to overcome this destructive mindset. Once you have identified the source of your anxiety, you can begin to modify your responses to stressful situations. For instance, instead of focusing on the negative consequences of failure, try viewing each one as an opportunity to grow, learn, and achieve. Achieving success this way may take a lot of hard work and determination, but changing it will become easier once you identify it.

Internal pressures often drive perfectionistic individuals. Recent studies have shown that perfectionism rates have increased among young people over the past three decades and are associated with serious mental disorders such as depression and anxiety. Increased competition in academia and the professional world is also thought to have contributed to this increased tendency. Further, social media such as Facebook and Twitter may have heightened the pressure for social comparisons. As a result, perfectionists create unrealistically high standards and quickly point out flaws. They also tend to forget any success and often shrug off compliments.

Socially prescribed perfectionism tends to lead to oversensitivity to others. These individuals often have intense anxiety and fear of disappointing or upsetting others. As a result, these perfectionists often develop unhealthy co-dependent relationships and neglect their self-care. Fortunately, there are ways to overcome the challenges associated with overly rigid routines.

Studies on perfectionism have found that high grades initiate the pathway toward higher levels of perfectionism. This is because high grades are associated with stricter performance standards, which may be passed to parents. After all, parents are invested in their children’s academic success, so if you have good grades, they may think you are just as invested. But high grades may also increase expectations, creating a vicious academic perfectionism cycle.

While many of the consequences of this tendency are undesirable, there are also positive outcomes. People who exhibit high levels of PSP may be able to set reasonable goals and find intrinsic value in academic pursuits. Studies also show that perfectionism may lead to poor self-esteem. However, these results may be skewed by the fact that some people who are perfectionists also display high levels of self-criticism and self-doubt.

Tags #What Causes Perfectionism In A Person
Previous

What You Need To Know Before Hiring A Live-In Nanny

Why Material Handling Is Important?

7 Things To Know Before Choosing An Industrial Hardware Supplier

Most Expensive Gaming PCs In The World