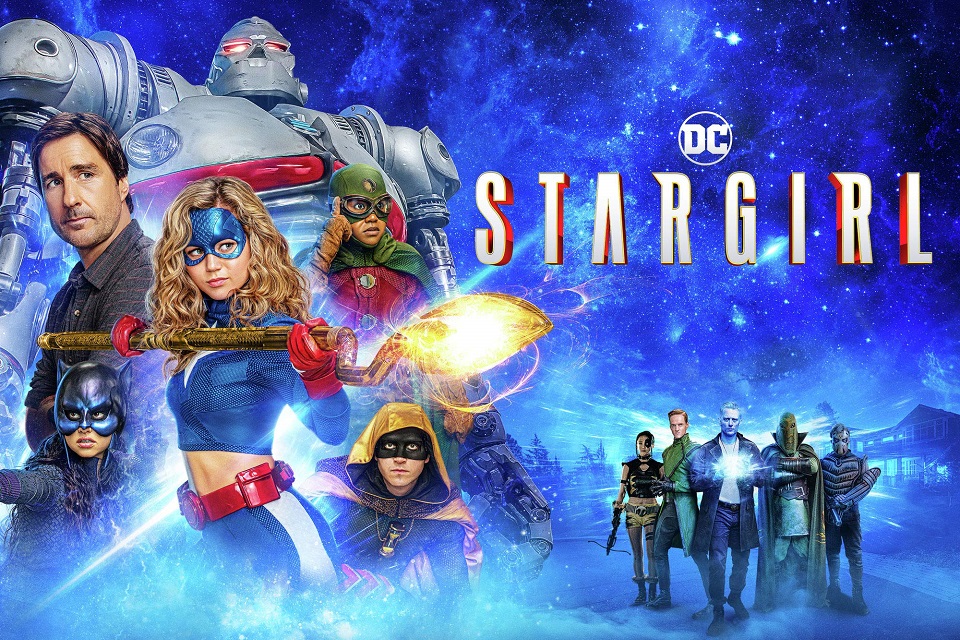 One of the newest DC Comics television shows to air is StarGirl, a story about Courtney Whitmore, who finds a cosmic staff and becomes the first of a new superhero generation. Here are three fun facts about DC’s StarGirl.

1. Inspiration For The Character

Created by Geoff Johns, StarGirl was originally conceived as a hero and protagonist teenage girls could see themselves in and her comic allows her to change and grow over time just like any other superhero. She was created as a heroine in her own right, rather than as a sidekick, to reflect those goals. The name StarGirl was chosen because she shares a power source and a power set with the hero Starman.

StarGirl’s power set is uniquely varied and stems from two powerful items: a cosmic converter belt and a cosmic staff. These items imbue Courtney with the powers of flight, energy blasts, super strength, force field manipulation and super speed and agility. While the genre is no stranger to the use of special effects to bring such superpowers to life in movies and television, the sheer diversity of StarGirl’s powers gives the special effects team quite the challenge. Many effects, such as the S.T.R.I.P.E. armor, are entirely or partly practical, to ensure the show feels grounded and tangible. The team used the previsualization technique more commonly seen in feature films to really nail the special effects. This tenique utilizes hand-drawn storyboards, still photophraphy and digital animations to figure out how sequences will look and plot out the required effects so the team can stick to the budget and ensure the show looks its best.

The show has been conceptualized as an energetic, sometimes comedic, sometimes heartwarming, coming-of-age story about superheroes, in the vein of nineteen-eighties adventure movies like E.T. the Extra Terrestrial, The Goonies and Back to the Future. The goal of the writing and design is to stay true to the spirit and lore of the comics while modernizing some aspects of the story and design to fit the new medium and the modern world. The fantastical elements are balanced with utilitarian and functional costuming.

Shows like StarGirl help the superhero genre really stretch its wings. Its unique lead, next-generation premise and status as an alternate universe to the other DC television shows mean StarGirl has a chance to go to plenty of interesting places and play with many different concepts.