Home > Tech > Most Expensive Gaming PCs In The World 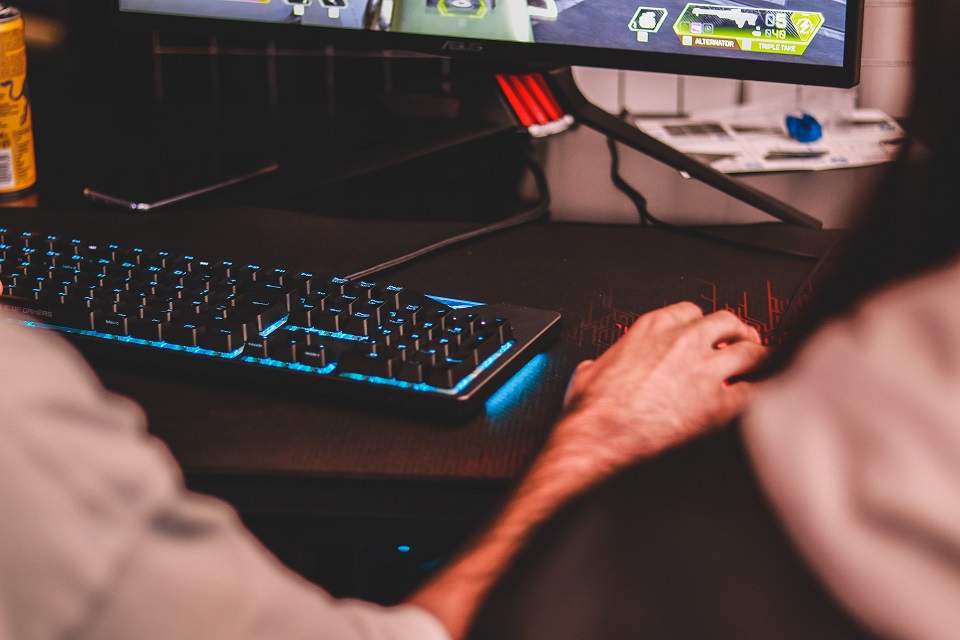 Most Expensive Gaming PCs In The World

Esports players love those systems that can give them a lag-free performance with a high-quality graphics display. Keeping in mind there are some high-end gaming PCs made which deliver a high-quality experience to the gamers.

Let’s have a look at these PCs, what are their specs and how much do they cost? Then this post will help you know in detail about some of the most expensive gaming pcs and their specifications. And where you need to ship them to you, Browse hundreds of jobs services to help make the process simple.

Have a quick look at it.

It was announced in January 2017, and 8 Pack Orion X looks like it is just taken out of a top secret lab. The powerful machine is composed of two diverse systems packed into a single Phanteks Enthoo Elite ($900) case. This high-end PC is powered by the 10-core Intel i7- 6950x processor which can cost you around $1600. The secondary system is budget friendly and operates on Intel core i7- 7700k processor, this chipset can also be found in some high-end consumer desktops.

8 Pack Orion X was designed and built by the most famous computer builder and machine designer Ian “8Pack”. The amount of computing power companies were able to put into a transparent ready to ship case is just unbelievable.

The primary computer has three different types of storage setups. For speed it has a single 1.2 TB Intel 750 solid-state hard drive, the second setup has 1TB Samsung Evo 850 SSDs and the third setup has a 10TB SATA hard drive. The storage setup of the secondary system includes two 512GB Samsung 960 SSDs and another 10TB storage.

To keep the system at moderate temperature there are three custom-made liquid cooling loops. With help of these loops, the system will not heat up even after long usage.

The Janus 2.0 is a complete gaming setup which costs around $18,000 according to its creator. The desktop itself costs about $10,000 thousand without any accessories which makes it one of the Most Expensive Gaming PCs.

The system could get very hot while operating for a long duration. Therefore Kylaralthor has put in a total of 26 fans and a custom liquid cooling setup which is around $3,181.

Janus 2.0 has accessories which include three 27-inch, 1080p monitors and also has a wireless headphone, a gaming mouse and a keyboard and has a 4TB external hard drive, just in case the other 17TB wasn’t enough.

Yoyotech is a British desktop company which released gold and black desktop for £ 7,979. The price was fixed by keeping in mind the atomic number of gold which is 79 and is powered by the Intel i7- 4960x. This desktop was released in the year 2013 and at that time it was one of the Most Expensive Gaming PCs.

This desktop is still capable of running any game on high settings and has an Nvidia Geforce Titan GPU. Since its release, the Titan has already been improved a few times. Few more specifications include 64GB of DDR3 memory, 512GB Samsung 840 Pro SSD and have an additional 2TB Seagate hybrid drive with a custom cooling system.

Yoyotech desktop has a unique design. Its craftsmanship adds some more features like hand painted fan rings, a custom backplate and a painted SLI bridge.

It has a very classy design and the body frame consists of steel and aluminum copper orange Corsair Obsedian 900D tower.

A side panel has a window which enables you to see the high-end component which includes an Intel i7- 5960x and 16GB of Corsair DDR4 memory. The X99 also comes with an AMD video card. It has two VisionTek CryoVenom R9 295X2 (a custom version of AMD Radeon R9 295X2).

Everything You Need To Know About CBD

What Do You Need To Know About Data Science?

6 Reasons Why You Should Use A Firewall For Your Network

Advantages Of A Database Operator In Kubernetes

Best Ways To Free Up Hard Disk Space On Windows 10

What Are The Advantages Of Vue.Js In Laravel Development Services