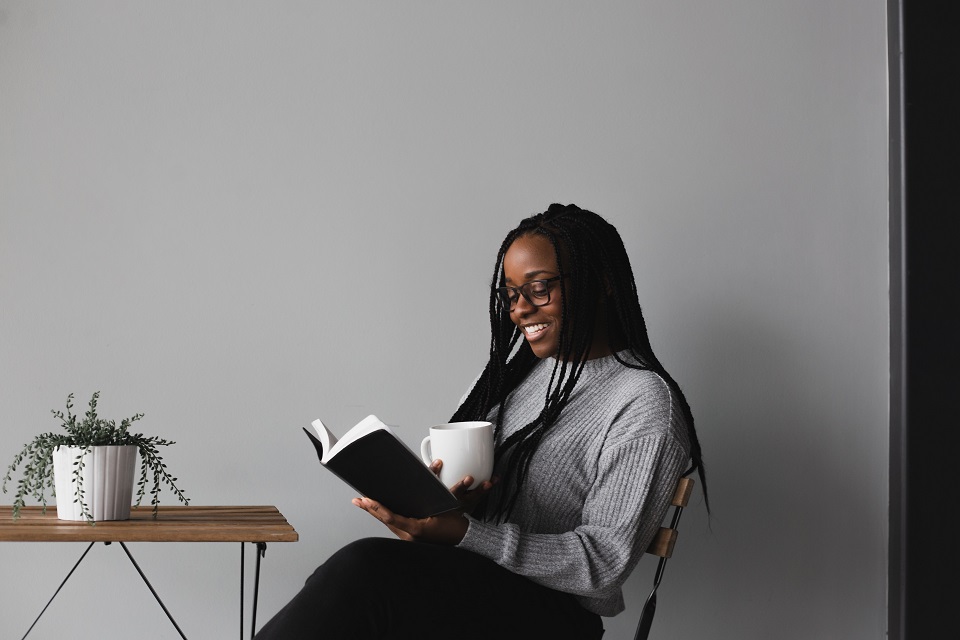 Best Arabic Quotes To Motivate You On Your Low Days

Mood swings are a common consequence of anxiety and stress. Anxiety and stress are the free gifts of today’s modern lives. We tend to lose hope on our low days due to fluctuation in mood. Motivation is all we need these days.

The question which arises here is how to get that little piece of motivation. You can definitely engage in some of your hobbies or watch online streaming motivational videos. But those who are so much into reading can understand how much satiation they can get by reading motivational stuff.

Those who are not so much into reading, motivational two-liners are not that bad, right. You would also explore your reading interests in this way.

There are numerous famous writers who have written thousands of quotes which can give you daily motivation. The most beautiful accumulation and collection of words put together can be read and felt in Arabic quotes.

Arabic quotes are well-renowned for being the most romantic and heart-touching pieces of art. It can actually make your love veins overflow with the romantic boost in your heart.

Let’s scroll through some of the English conversions of the best Arabic quotes.

Naguib Mahfouz is the poet of this motivational Arabic quote. Mahfouz is an Egyptian writer who won the 1988 Nobel Prize for Literature. He had an extraordinary 70-year career in writing. He published around 50 novels and wrote 350 short stories during that time.

I stretch out to the shore

And think of you.

Had I told the sea

What I felt for you

It would have left its shores,

This beautiful piece of lovely art is written by Nizar Qabbani. Nizar is Arabia’s most romantic and beloved poet. This arabic quote showcases the romantic nature of the poet. As well, Nizar is popular for combining social issues in his writings.

“The rose leaves its flowerbed to meet her.

The sun is naked

nothing except a thread of cloud around her waist

This is how love arrives

in the village where I was born.”

This romantic Arabic quote is a work of a very prominent Arabian poet, Ali Ahmed. He later on kept his pen name as Adonis. He is a globally renowned poet and has been regularly nominated for the Nobel Prize in Literature since the year 1988. Adonis has won numerous awards and rewards for his romantic poetries.

“We have on this earth what makes life worth living:

April’s hesitation, the aroma of bread at dawn,

a woman’s point of view about men,

the works of Aeschylus,

the beginning of love, grass on a stone,

mothers living on a flute’s sigh and the invaders’ fears of memories.”

The credit for this romantic arabic quote goes to Mahmoud Darwish. He is one of the most proclaimed Arabic poets. Darwish is also known as poetic voice of the Palestinian people.He has written almost 20 books till now.

“Are you certain that a man’s life begins with his birth?”

Amin Maalouf wrote this Arabic quote. Amin is a Lebanese journalist and French novelist. He is a profound storyteller.

Ahlam Mosteghanemi is a Tunisia- born poet and novelist. She wrote this motivational and lovely quote. Ahlam is famous for various Arabic writings in the form of novels and poems.

Arabic Quotes: A Pause To The Hustle In Your Mind

These are some of the best pieces which are loved way too much by the people. These Arabic quotes are very beautiful to read and can motivate you during your low times. These few-liners can make your heart find peace in the most sorrowful times of your life.

Types Of Friends You'll Make During Your Lifetime

Is Your E-Liquid Expired? Know How To Find It

CBD For Pets: Is It Beneficial?